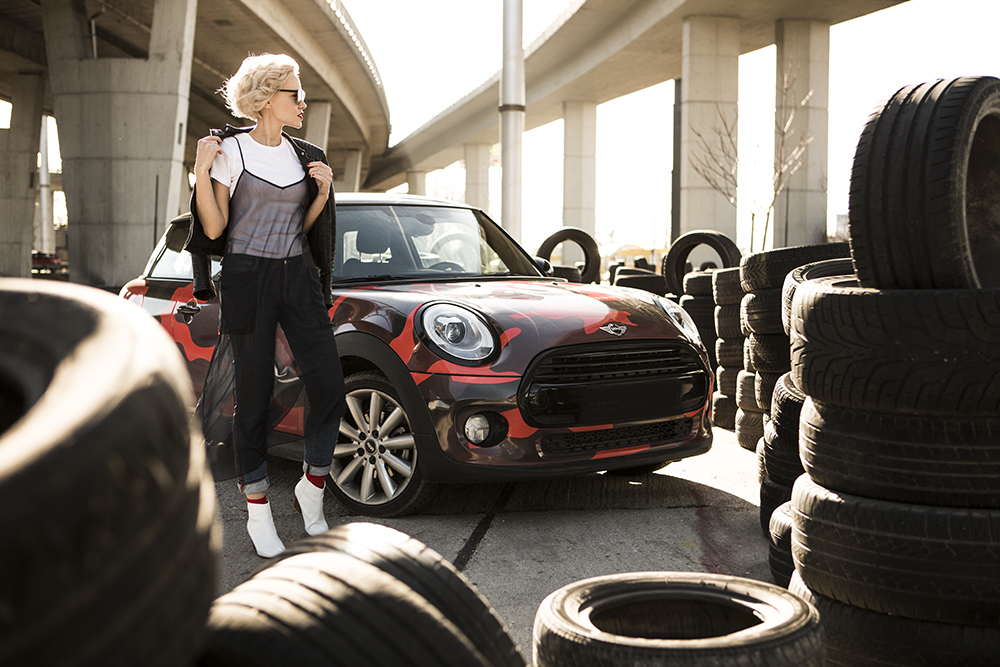 When I won a 3rd place in the Blogger of the year contest in 2016, one of the prizes was a MINI Cooper for a week. I would have completely forgotten about it until I got an email from the sponsor last Christmas. I decided to use the MINI last month but I had no idea it’s going to be the one designed by a Slovak rapper Rytmus!

Patrik is known for being a big supporter of the brand. The red & black camo is the print of his latest collection of jumpers so he has decided to dress the car in it too. He drove it for a month and then – to my big surprise – I got to test it out too. My first thought when I saw it was: what the hell am I going to wear with this?? Pathetic, I know. But the car was asking for a sick outfit! I decided to go for a simple-but-edgy look.
Another challenge was the shoot – or so I thought. It took Adam 5 seconds to come up with an idea and location and it took us about 10 minutes to shoot it. Done! What do you think? I gave the little fast babe a sad bye-bye. It was a short-but-intense love story that I hope will repeat soon!
have a great Monday loves!
Jana xoxo 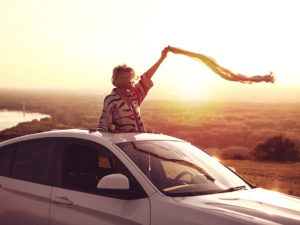 How to live your dreams 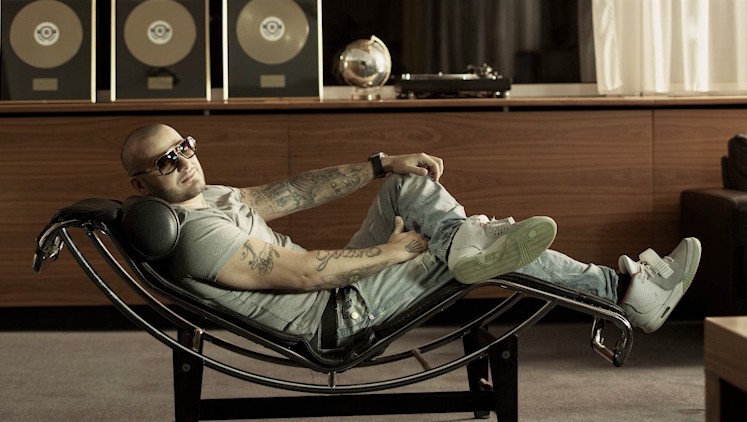 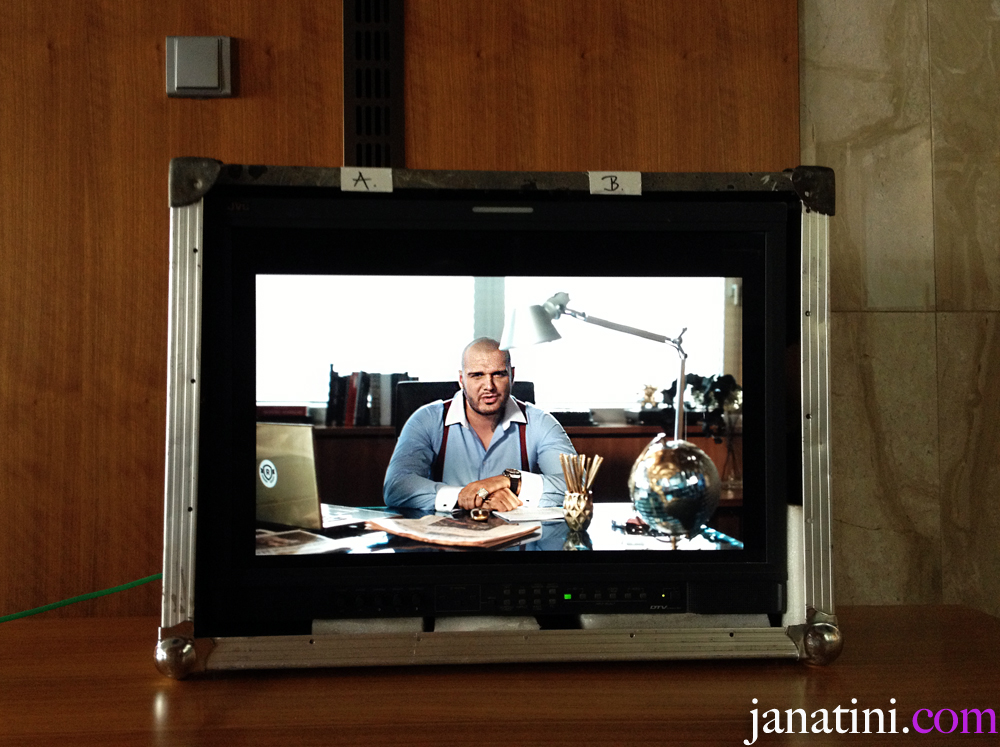 "Your perspective will either become your prison o