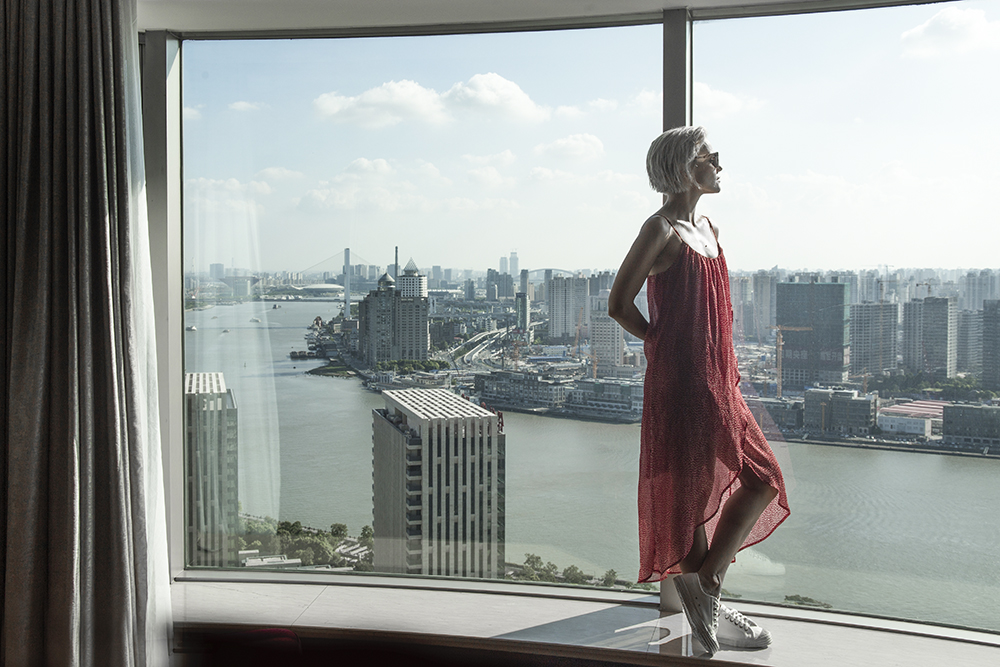 Why? Because out of all the places in the world I have lived in – here I have spent the longest. Full six years of dealing with different culture, getting used to doing business with the Chinese and most importantly – meeting different people from all over the world that have affected or changed my life in one way or another.

My first trip to Asia was in 2001. It was a modelling contract in Taiwan, I made lots of money, quit uni, moved back and never really left. I strolled from a country to country and felt really blessed, that as a communist child I was able to see the world, make money  – while my agency pays all my expences in advance (yep, thats modelling).
Somehow I have found myself on a contract in Shanghai in 2005 and I have pretty much stayed there till 2011.

China was booming like crazy (well it still kinda is) and the possibilities were endless. I was modelling, organising events and parties at clubs and doing courses at a local school for expats. These were the golden years of Shanghai – the parties were super-fancy ( I have hosted several of them – for Naomi Campel, Paris Hilton and many other celebs often showed up at our club when visiting), the modelling jobs were endless and the fun did not stop.
Shanghai has changed my life not only being exposed to all this but most importantly – China was a place where I have shifted my carreer (twice!) and I have met people, that I know I will be best friends with for the rest of my life.

Friendships, breakups, lost jobs, gained experience. Shanghai was going at an unstoppable pace and somehow (no idea how) – we were able to keep up. So here I am – in Summer of 2016 – making a comeback. Bad memories are gone and the good ones remained.
Shanghai will always stay in my heart and from now on I will be visiting at least once a year – as one of my best friends there is having a baby!!
Yaaay <3
Have a great Sunday loves and stay tuned for another Shangers post 🙂 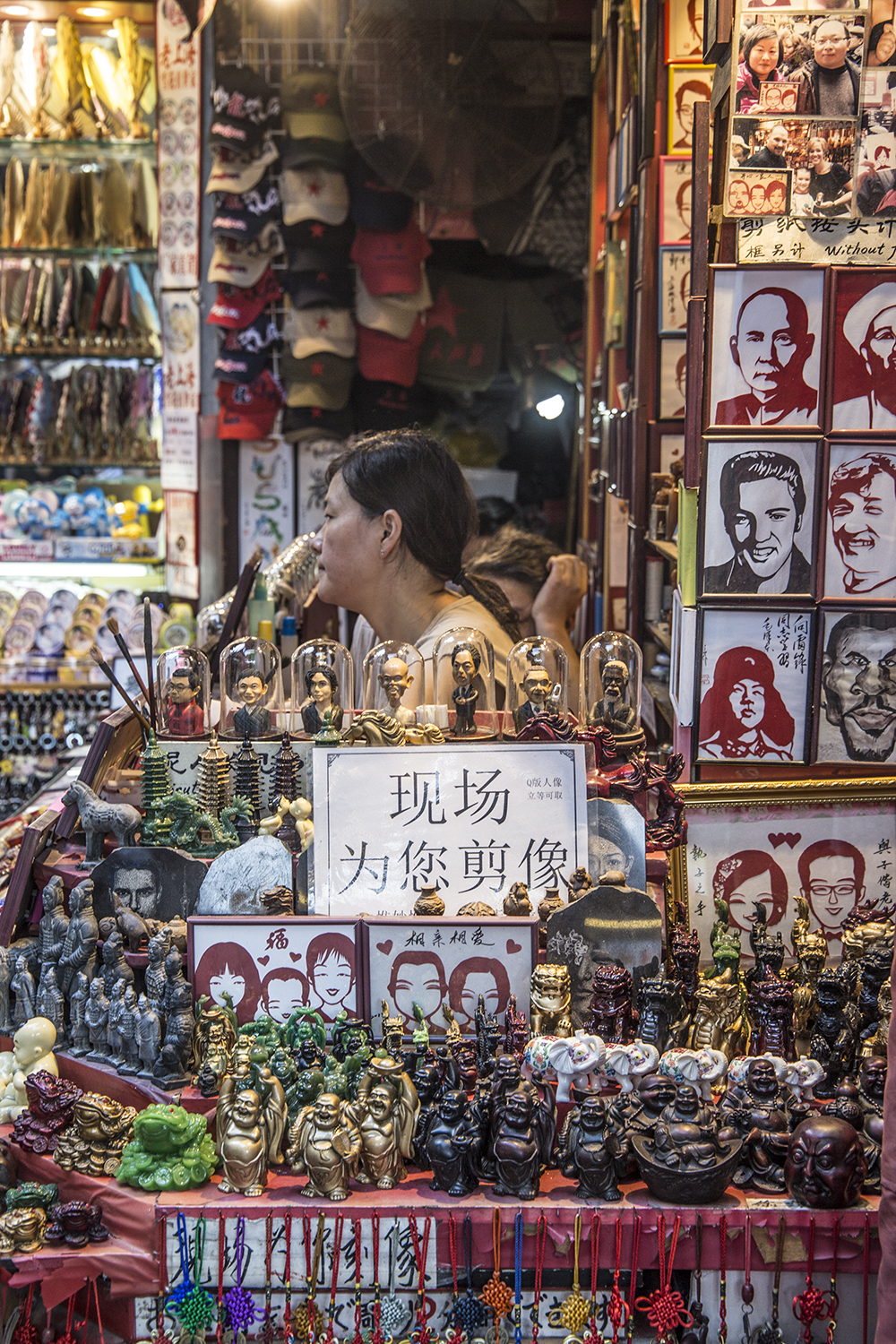 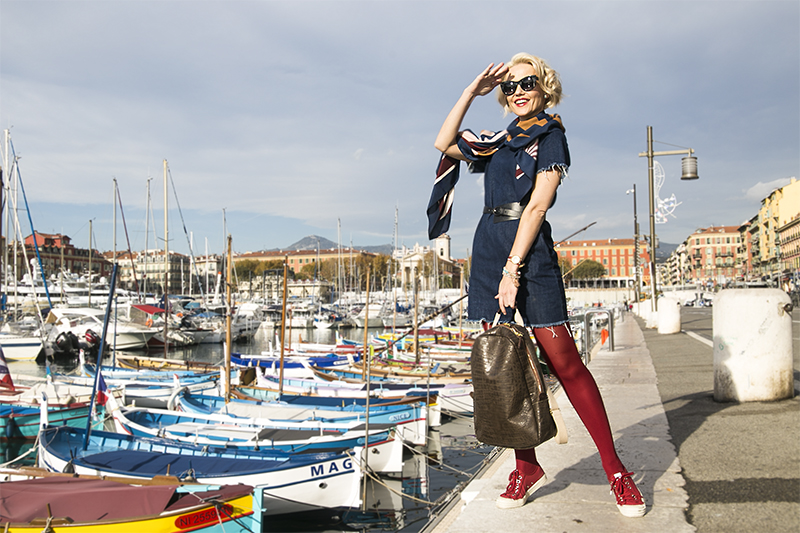 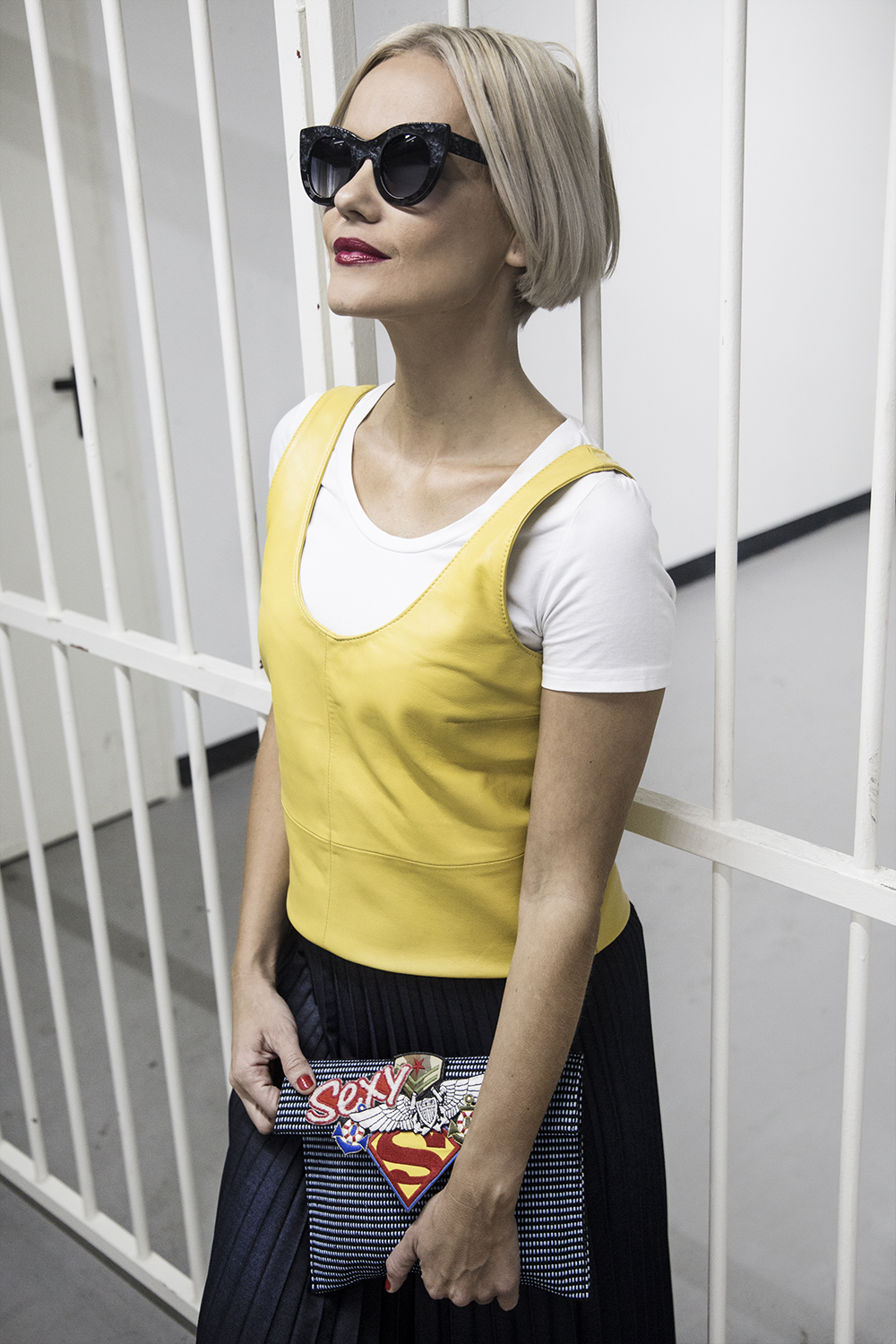